Which video card for PC to choose?

What is PCI express?

What are the best video cards for PC?

The main manufacturers of video cards are AMD and Nvidia, these are the best video cards on the market. 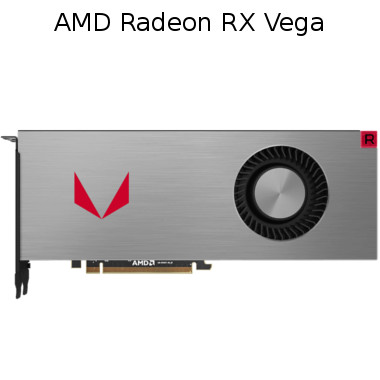 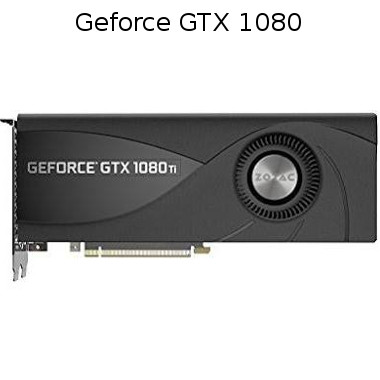 The PCI express video cards are compatible with each other. The only problem using a PCI Express 1.0 slot with a PCI Express 2.0 or 3.0 is that
the base frequency and bandwidth is much lower, reducing performance and also power is lower, only 75W in a PCI 1.0

What are SLI video cards?

Do SLI video cards need to be the same?

What are CrossFire video cards?

Do the CrossFire video cards need to be the same?

The CrossFire is a system with two PCI express slots so you can put two cards. Unlike the SLI the graphics cards may be different but one must have a CrossFire Master certification.

We use cookies to make sure you can have the best experience on our site. If you continue to use this site we will assume that you are happy with it.OkNoRead more
Remove Cookies